Friday, April 19, 1912
Morning
The lists of names of Titanic's survivors become more accurate after Carpathia's arrival in New York. Crowds of people gather outside the White Star offices in both America and the United Kingdom. They watch with hope and fear for familiar names.

Southampton is hardest hit by the news that only about 200 of Titanic's 900 crew members were saved. The majority of Titanic's crew were recruited directly from Southampton not long before Titanic departed. 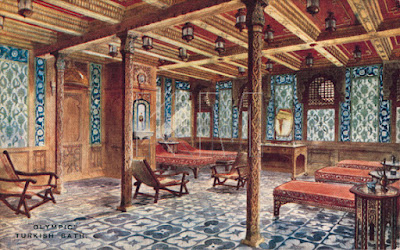