At this point during the sinking, the forecastle deck would have been nearing the water. Watching this from the bridge above, Captain Smith had to have realized that the ship wouldn't be under their feet much longer.

Using his megaphone, he calls out to lifeboat 6 which is rowing away from the port side, to return to the ship so they can load more passengers.

Lifeboat 6 is a very important lifeboat in Titanic history because among it's passengers were, Lookout Fredrick Fleet, Quartermaster Robert Hichens, and 1st class passenger Margaret Brown.

Upon hearing the Captain's orders, Margaret Brown insists on returning due to the amount of empty seats in their lifeboat. Hichens, who was at the wheel when Titanic hit the iceberg, refused the Captain's orders and told Mrs. Brown that he was in charge of the boat and to be quiet.

"No! The suction will pull us down if we don't keep going. It is our lives now, not theirs. I'm in charge of this boat!"


After being ignored and watching lifeboat 6 row away, Captain Smith must have felt completely powerless over his situation. 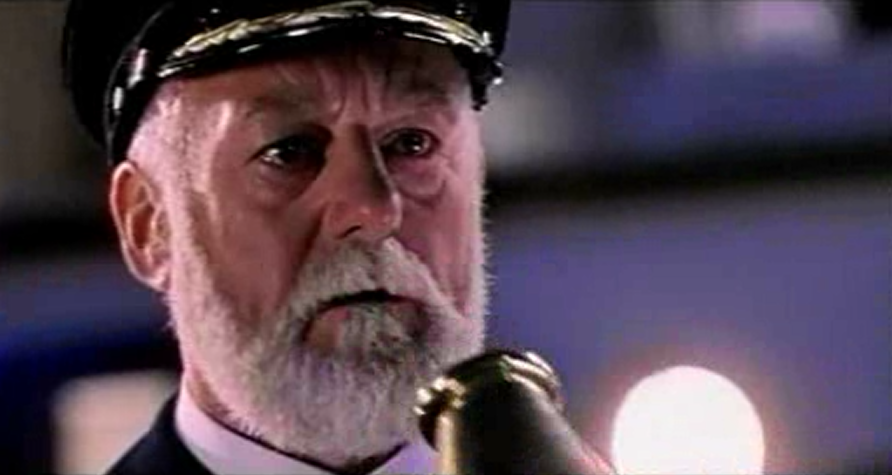