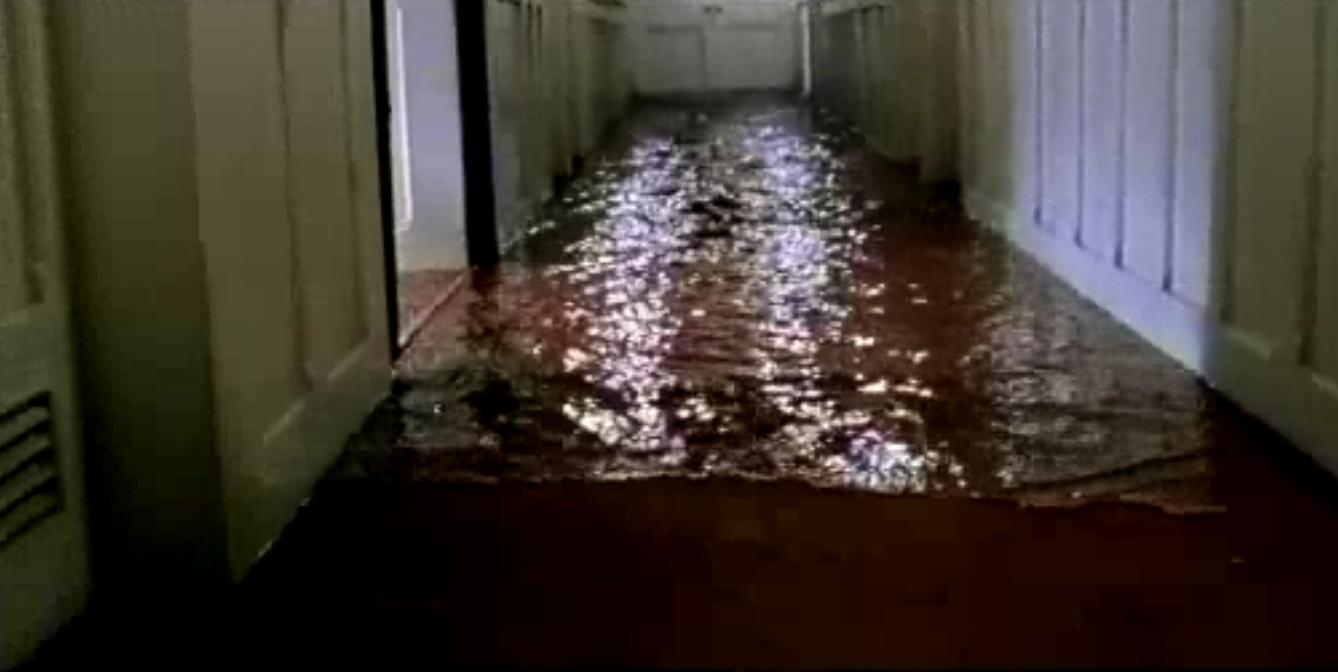 As Titanic takes on water, the damage spreads rapidly. A bulkhead collapses near the bow on E deck spilling water into Third class cabins and into the crew quarters.

Following their stewards orders, Third class passengers prepare for evacuation. Much to their disbelief, they find that they have to wait to reach the boat deck.

"One myth that still persists to this day is that of locked gates extending from floor-to-ceiling between the Third class areas and the rest of the ship. It must be noted that there is no evidence, either documented or from the wreck, that any such barriers existed. Bostwick gates and other physical forms of separation were in place at various locations throughout the vessel, but their primary purpose was to clearly mark points through which Third class passengers could not pass, as many could not read. Gates were not intended, nor were they constructed, as a means of forcible confinement or physical restriction."